As the month of May draws to a close, the V&A have launched a series of five films that take viewers on a personal, 30-minute behind-the-scenes tour of our critically acclaimed exhibition Kimono: Kyoto to Catwalk. Captured as the museum was closing its doors to the public, curator Anna Jackson guides viewers through the exhibition space, providing a personal insight into the making of the show, star exhibits and the fascinating history of the iconic garment.

This is the first major exhibition devoted to kimono in Europe, the show had to close two weeks into its exhibition run. Positively received by critics and visitors alike, Kimono: Kyoto to Catwalk explores what is arguably the ultimate symbol of Japan. I catch up with curator, Anna Jackson on just how her and the V&A team pull off an exhibit at one of the worlds most talked about museums. 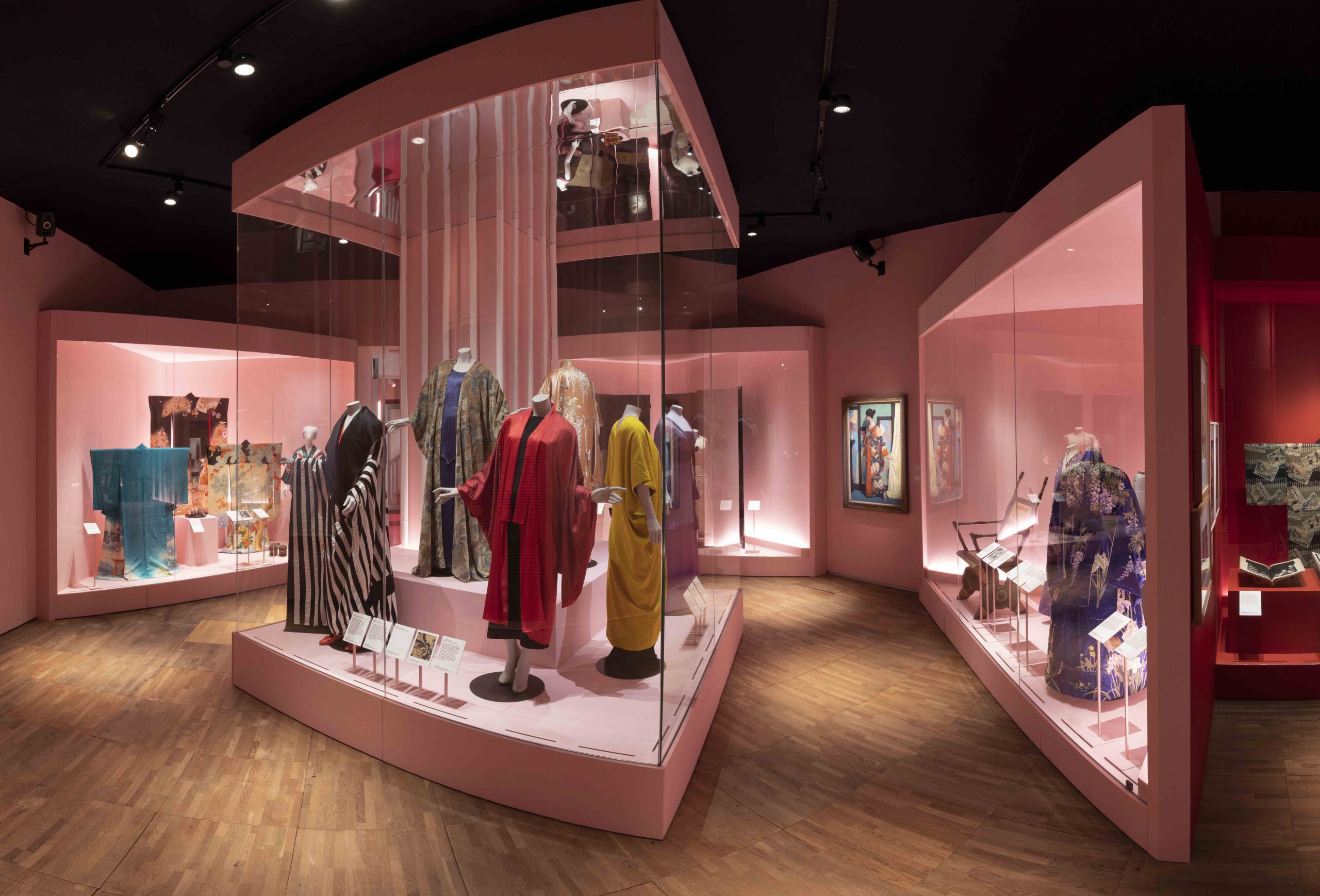 CT: How many pieces are in the exhibition?

AJ: There are just under 300 objects in the exhibition, some of which have been specially made for the show. Half of the pieces have been drawn from the V&A’s superlative collections and the rest borrowed from museums, collectors and makers and in UK, Europe, North America and Japan.

CT: Just how important are Kimono within the history of fashion?

AJ: Kimono have a very special and important place in the history of fashion. There is still a tendency to believe that fashion is a European invention, and certainly people don’t necessarily think of kimono as fashion as this iconic symbol of Japanese culture is generally viewed as a traditional, unchanging costume. The main aim of our exhibition is to counter this and to show that a vibrant fashion culture has existed in Japan since the mid-17th century and from that time kimono have also had a major impact on global dress styles.

CT: When researching, how impactful is the Kimono in the European fashion market compared to others?

AJ: Of all non-European garments, the kimono has undoubtedly had the biggest and most recurring impact. This has come in waves, the periods 1660-1760 and 1870-1930 being particularly important, and of the course the kimono has continued to prove itself a very versatile foil for fashion in more recent years. The impact is also wide-ranging, from the creative transformations of John Galliano to the kimono jackets of the high street which in recent years have enhanced summer wardrobes with their effortless chic. 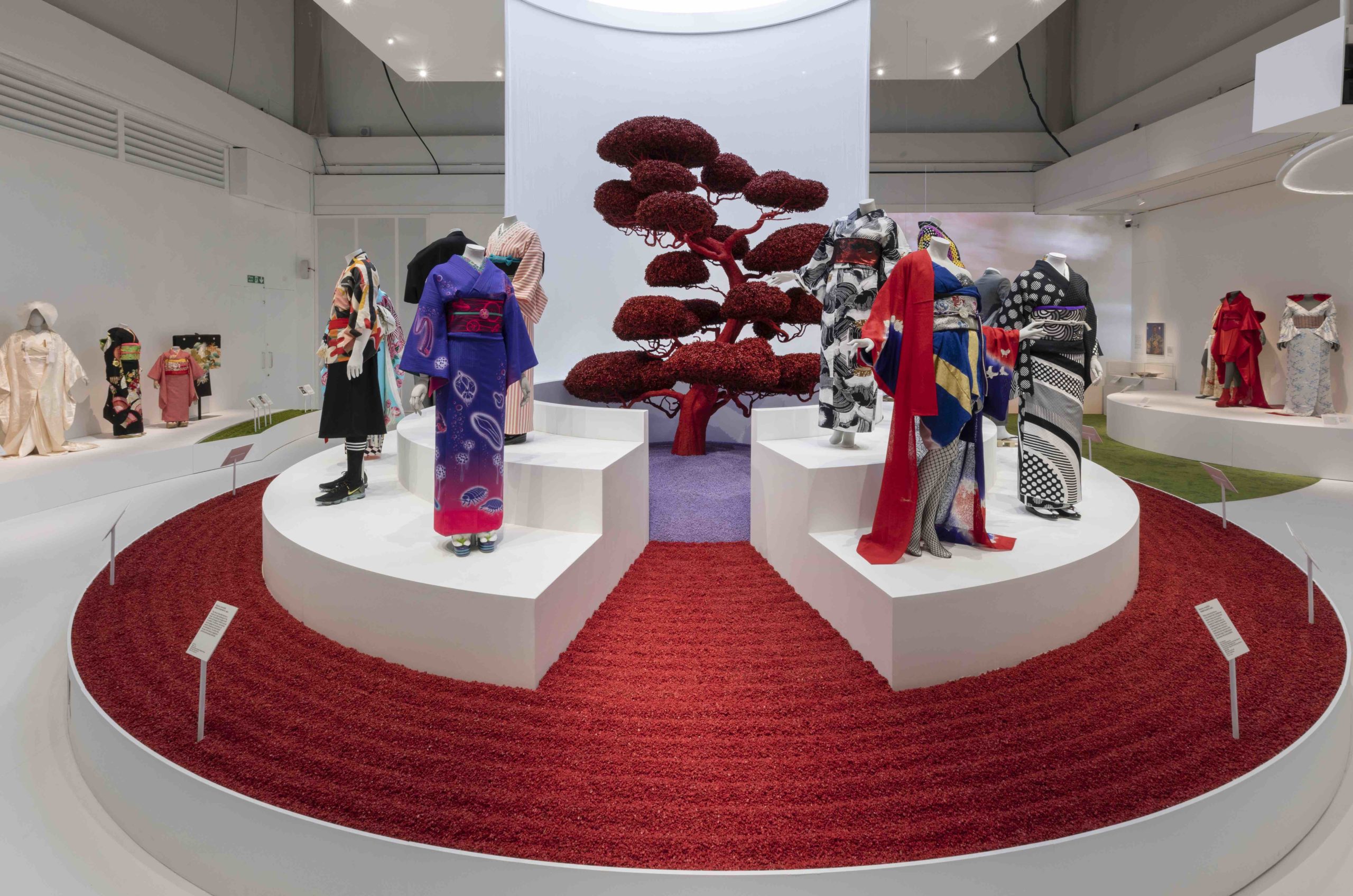 CT: Was there any standout pieces or focus in the timeline that stood out to you?

AJ: The 17th and early 18th century kimono borrowed from Japanese collections are very important as these stunning garments are rarely found in western collections. The section that deals with the early cultural encounter is fascinating with 18th century kimono made of French brocade and Indian cotton being counterposed by the first kimono to reach Europe, which inspired a new form of casual robe that survives today in the modern dressing gown. There is something of a kimono renaissance going on in Japan itself at the moment which is one reason why we decided to have the exhibition now. One of the great pleasures of working on the show has been getting to know the modern makers who are bringing the garment back into the fashion limelight.

CT: How long does an exhibit like this take to prepare?

AJ: I have been responsible for the V&A’s collection of Japanese textiles and dress for many years, so the idea of having an exhibition has been forming in my mind for quite a long time.  I first presented the exhibition to senior colleagues in 2016 and have been working on the show intensely since spring 2018. 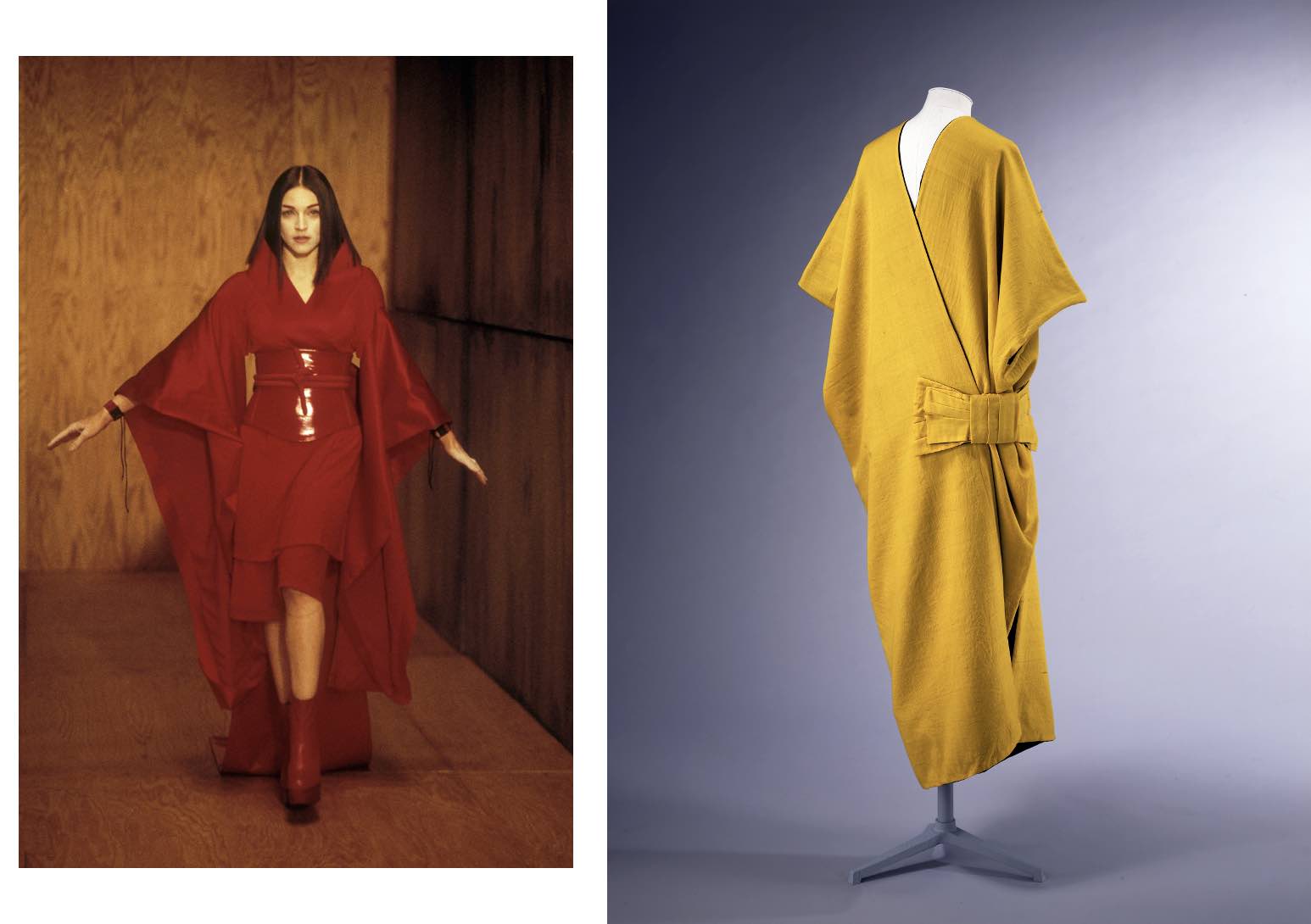 All videos can be viewed on the V&A website here.