Home » Places to Visit » THE WAIT IS OVER! PRETTY WOMAN: THE MUSICAL COMES TO LONDON 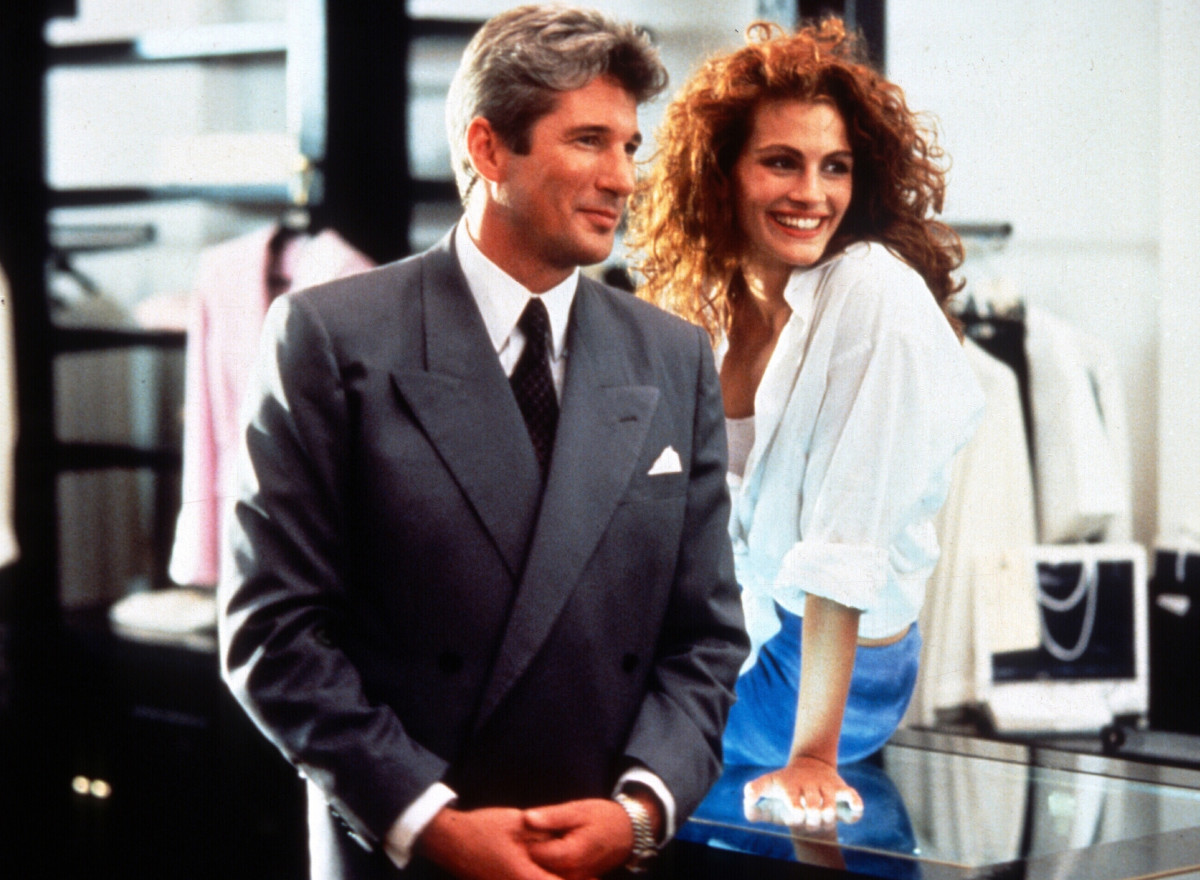 Let’s face it, the iconic movie, Pretty Woman, is held up on a pedestal as one of the greatest rom coms of all time, and it’s the film which helped spearhead Julia Roberts into the icon that we know (and obsessively love) today.

2020 will mark 30 years since the modern-day Cinderella story landed on the big screen, and where two unconventional worlds collided. To recap, although I’m certain you all know the story off by heart, Pretty Woman tells the story of a prostitute and a wealthy businessman who fall curiously, but sharply, in love. Richard Gere played the heart-throbbing Edward who fell in love with the scandalous Vivian (played by Julia Roberts) while on a business trip.

See one of Hollywood’s most loved romances come to life on the big stage, choreographed by two-time Tony Award winner Jerry Mitchell and Grammy-winner Bryan Adams and his song writing partner Jim Vallance were tasked with the original score and lyrical masterpieces. Meanwhile, original screenwriter J.F Lawton and director Garry Marshall have co-written a book, so you know it’s going to be a good one.

Tickets are now on sale at: www.londontheatre.co.uk/show/pretty-woman