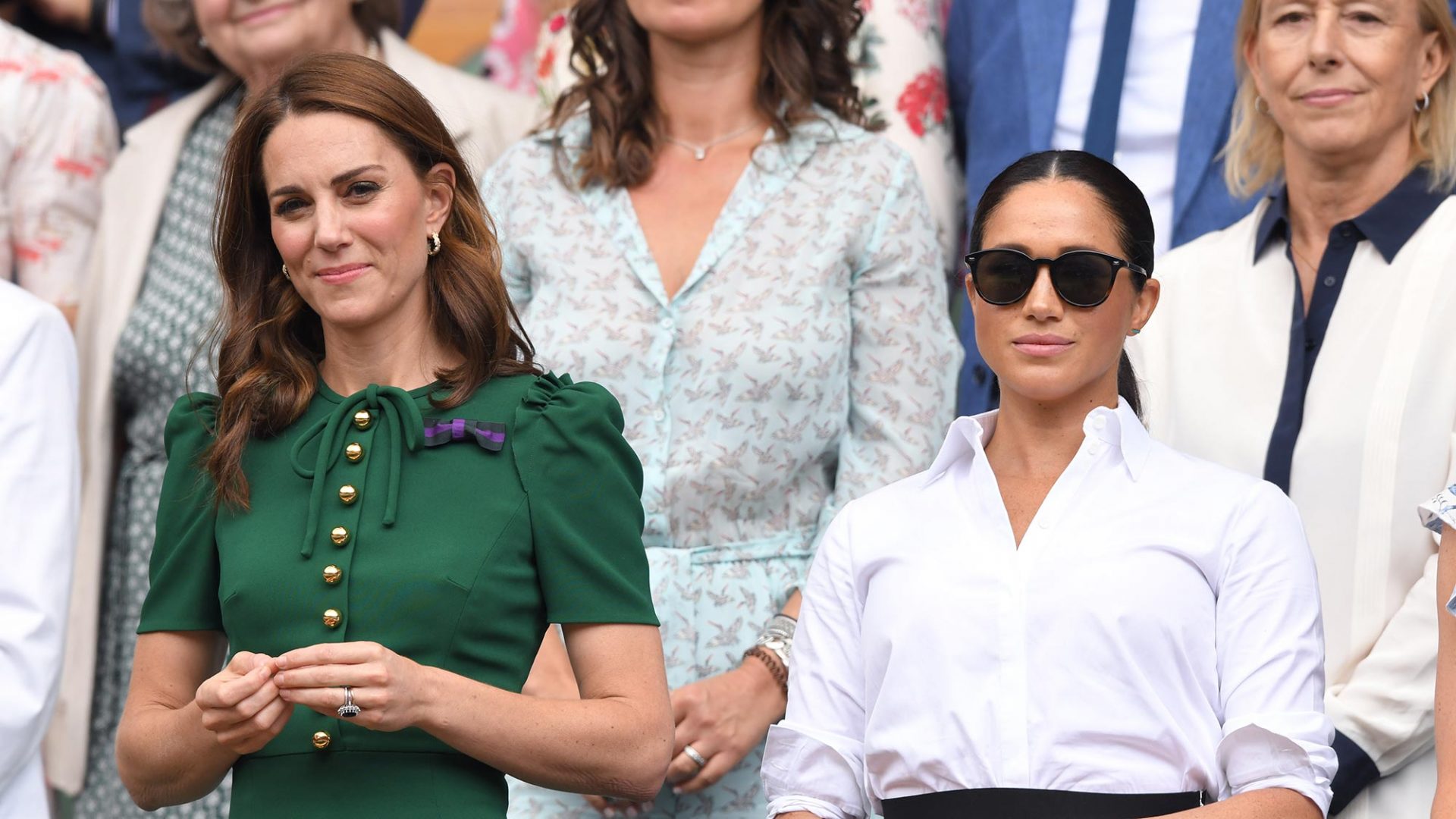 If you’re obsessed with Kate Middleton’s dresses or Meghan Markle’s style, then you’re in luck, because you can now actually study how to dress like them. For free.The five-week royal fashion course by the University of Glasgow will take a look at how British kings and queens have influenced fashion over the past 500 years, including present day royals. It will particularly look at royal style etiquette, and how the royals use fashion to ‘control, entertain and impress’. You’ll also get a sneak peek of the Royal Ceremonial Dress Collection, as well as sketches of the royals’ most famous outfits.

Each week will look at a different dynasty, from the Tudors to the Victorians, and the last week will look at the Windsors, including Princess Diana, the Queen, Kate Middleton and Meghan Markle. You’ll learn how they ‘balance royal fashion with diplomacy and expectations in an era of mass media and celebrity’, and hopefully apply those principles to your everyday style.

The good news is that the course is completely free, and you don’t need to travel to Glasgow to take it either, as it’s all online, and you can sign up here.