There’s not much that awakens my wanderlust more than marvelling at a breath-taking city skyline. Whether it’s a human-made horizon or a wonderful natural setting, a fabulous skyline not only captivates and inspires travellers but also captures the essence of city’s history and the power of its citizens. From the US to China, UAE to Australia, here’s my pick of the 5 most spectacular city skylines in the world. 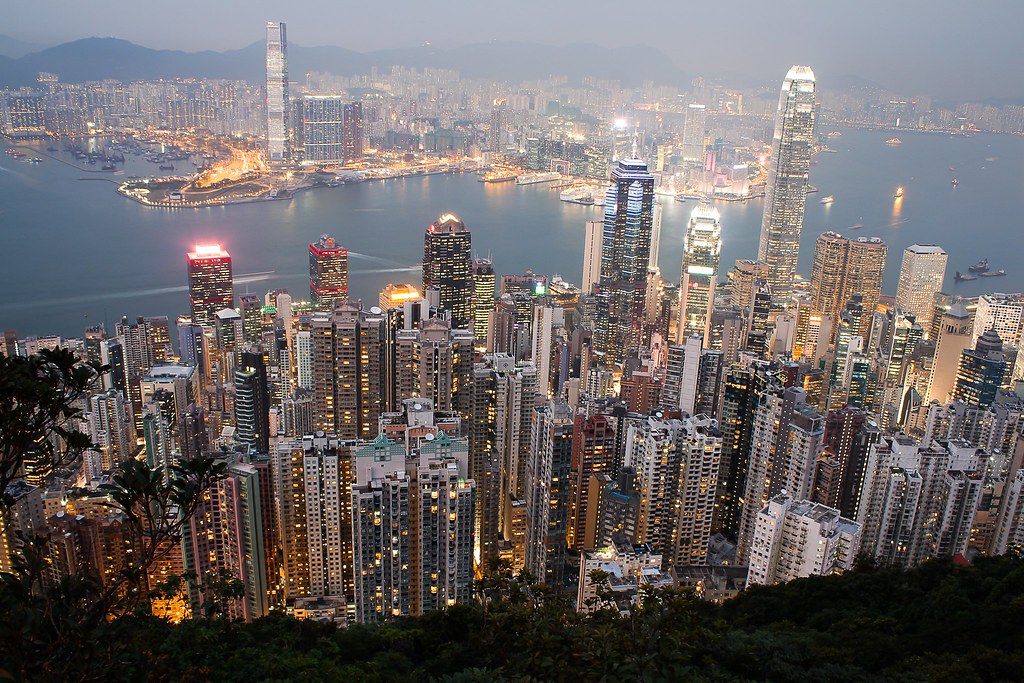 Hong Kong has rightfully one of the most photographed city skylines in the world. The once British territory claims it has the world’s largest collection of buildings over 500ft (150 m), earning it the title of the “world’s most vertical city.” Towering skyscrapers and futuristic buildings stand tall and proud along Victoria Harbor, offset by verdant mountains in the background, transforming the Hong Kong skyline into a surreal urban spectacle that is unmatched in the world. The International Commerce Center, at 118 stories, is the tallest building in the city and the 9th tallest on the planet. 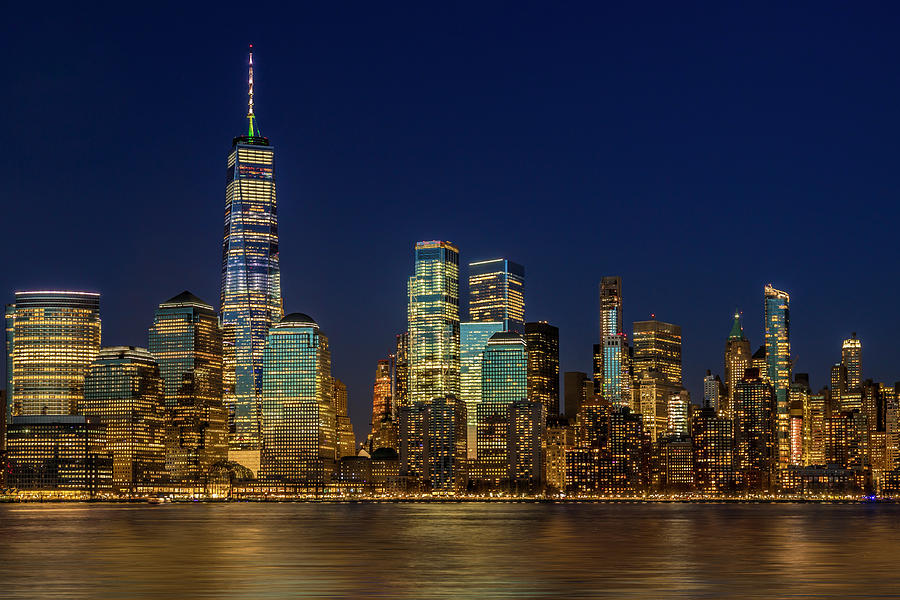 The Big Apple is defined by its iconic Manhattan skyline, a mesmerising silhouette created by dozens of glimmering skyscrapers and easily recognised by almost anybody in the world. The crown jewel in New York’s skyline is the 102 story Empire State Building, which stood as the tallest building in the world from its completion until 1972 (now it it’s the 37th tallest skyscraper). Currently, the tallest skyscraper in New York is the 104-story One World Trade Center, which rises 51 m (1,776 ft) above the sacred site where the Twin Towers were destroyed in the 2001 terror attack. 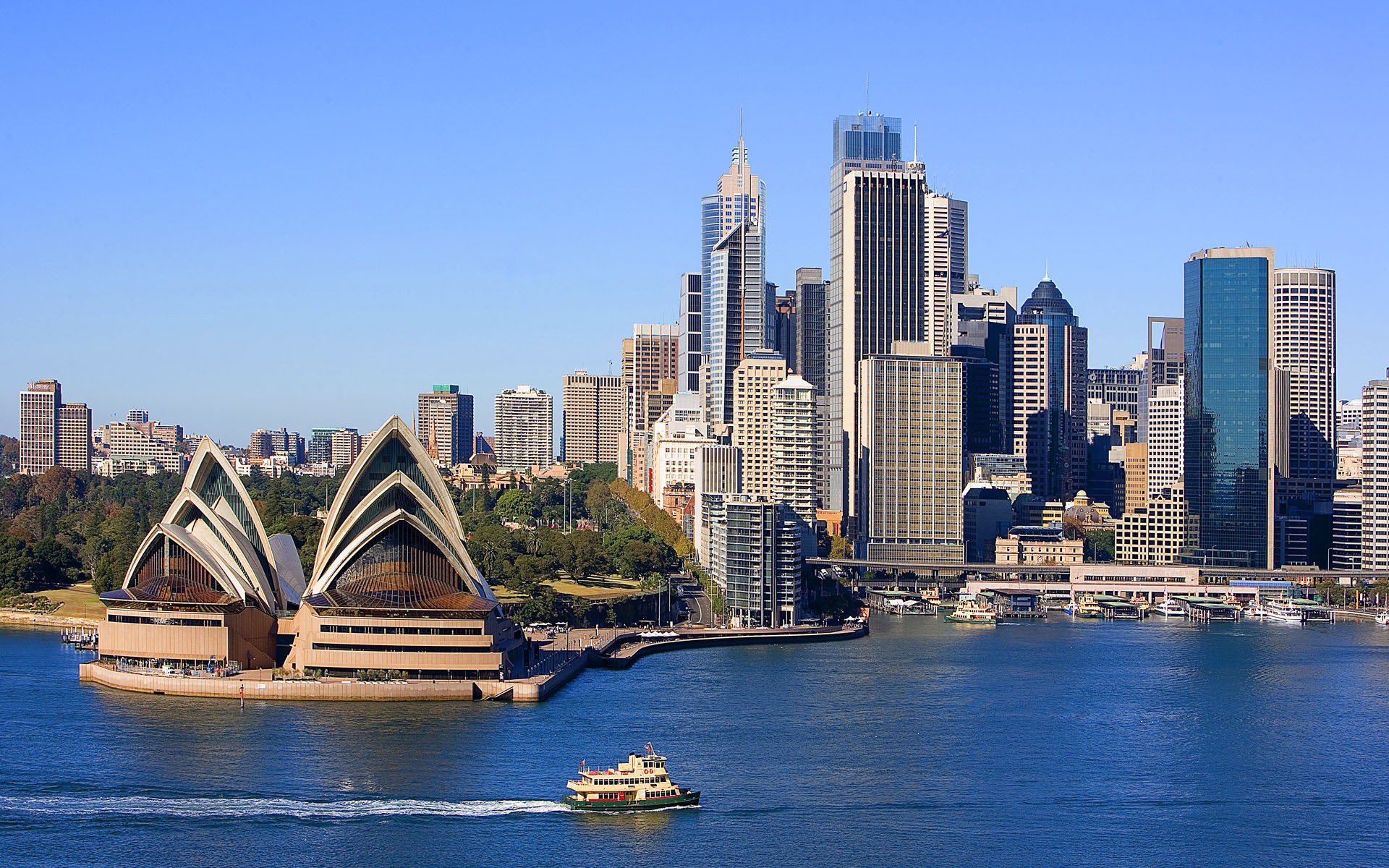 Australia’s largest city might not have the densest concentration of skyscrapers, but it certainly has one of the world’s most photogenic skylines. Under bright blue skies, soaring skyscrapers stand side by side with two iconic monuments: the shell-shaped, blinding white exterior of the Jorn Utzon-designed Sydney Opera House and the magnificent curves of the Sydney Harbour Bridge, a steel through arch bridge. The impressive skyline overlooks dozens of idyllic bays and inlets around Sydney Harbour, often referred to as the most beautiful natural harbour in the world. 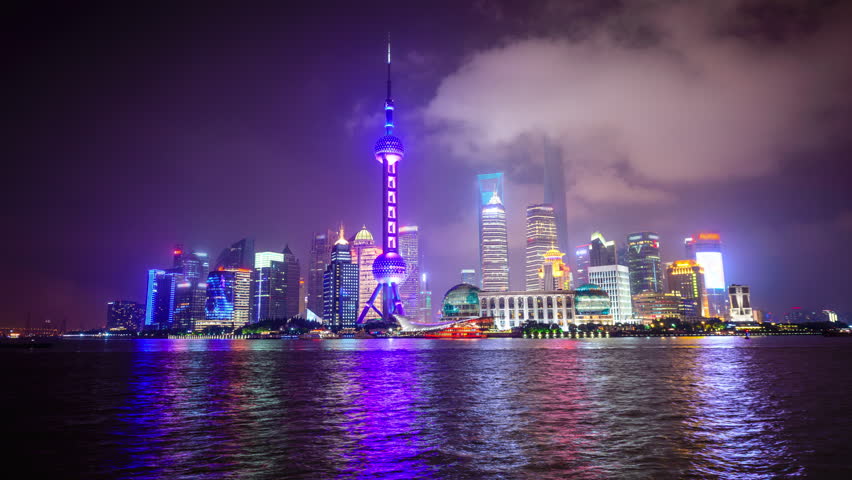 Once known as the “Paris of the East” for its glamour and elegance, Shanghai is now the largest metropolis in world with over 24 million inhabitants. The city is on track to become the world’s largest financial centre, and constantly adds new eye-popping skyscrapers to its ever-growing portfolio of skyscrapers. The tallest building in its skyline is the 127-floor Shanghai Tower, with 632 m (2,073 ft) the second tallest building in the world. The most recognised, however, is the Oriental Pearl Tower which has 11 spheres, a revolving restaurant, and an impressive light display at night. 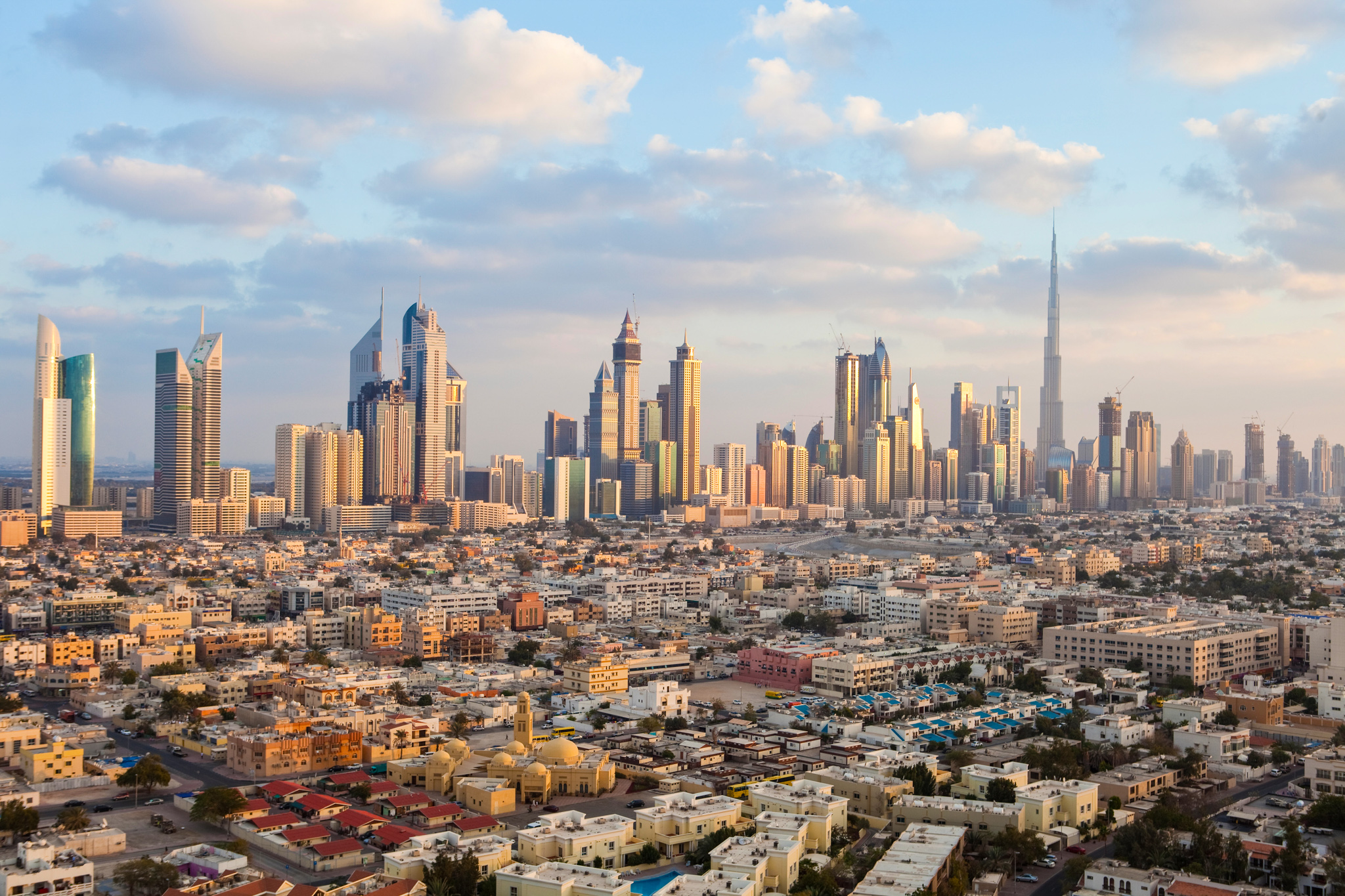 Emerging seemingly out of nowhere, Dubai is home to more skyscrapers taller than 250 m (820 ft) than any other city in the world. While the skyline is not so dense compared to most other cities in this list, each building is an architectural marvel on its own. The Burj Khalifa is the world’s tallest manmade structure, with 163 floors topping out at 585 m (1,918ft), although the tip of its spire reaches 829 m or 2,722ft (over a half mile). Some of the other notable structures in the desert city are the world’s tallest all-hotel building, JW Marriott Marquis, plus the tallest all-residential building in the world, the 101 story Marina’s Princess Tower.