Pre fall 17 is out in full force this May with some of our favourite brands previewing their offering. Check the top four we’ve loved so far this season from Gucci to Kendal Jenner for La Perla. 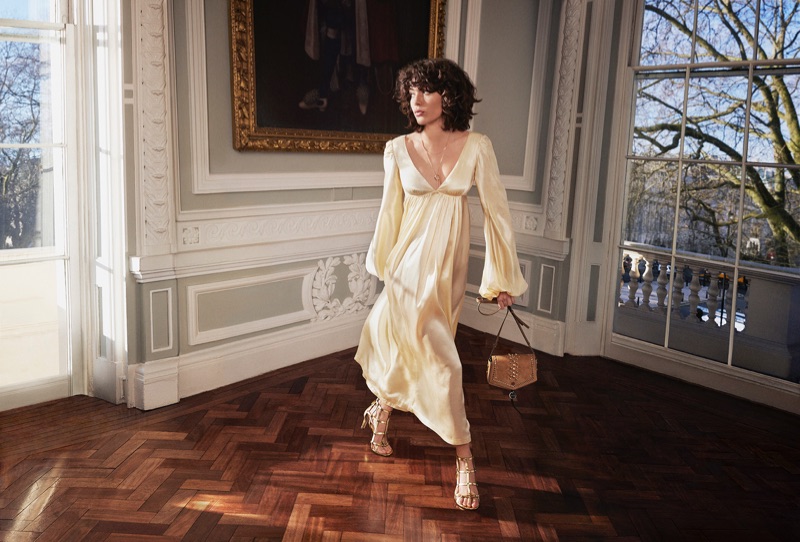 Luxury shoe and accessories brand Jimmy Choo gets laid-back with its pre-fall 2017 campaign. Photographed by Theo Wenner, model Steffy Argelich lounges in a setting full of sunlight and wood flooring. The advertisements were made with creative direction by Trey Laird and styling by Sarah Richardson. Choo focused on fringe embellishments, studs as well as metallic materials for the transitional season. 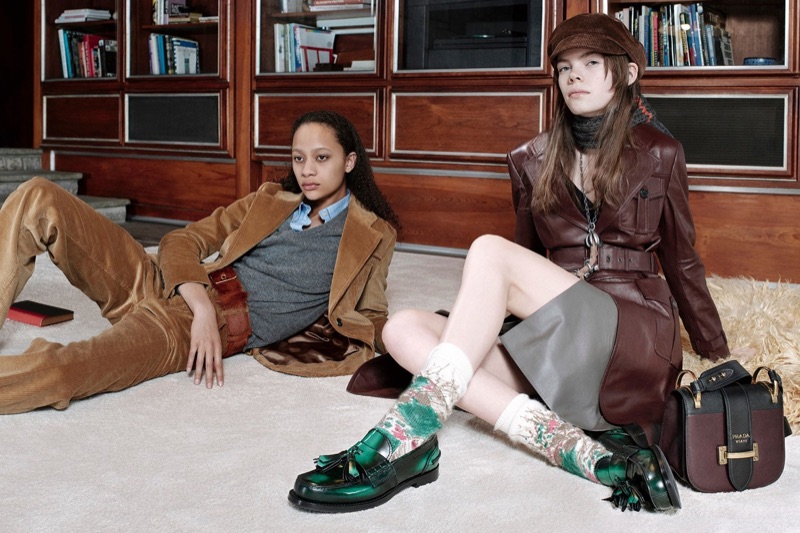 Fresh off its ‘Nonconformists’ advertisements, Prada unveils its pre-fall 2017 campaign called ‘Encounters’. The Italian label spotlights rising stars of the modelling world with Selena Forrest, Kris Grikaite and Nina Gulien. Photographed by Willy Vanderperre, the trio pose in a retro-looking home setting in looks from the runway. This campaign marks the third instalment of 365, where Prada goes for a seasonless approach to advertising. The images spotlight fuzzy cardigans, leather coats and slouchy tote bags. 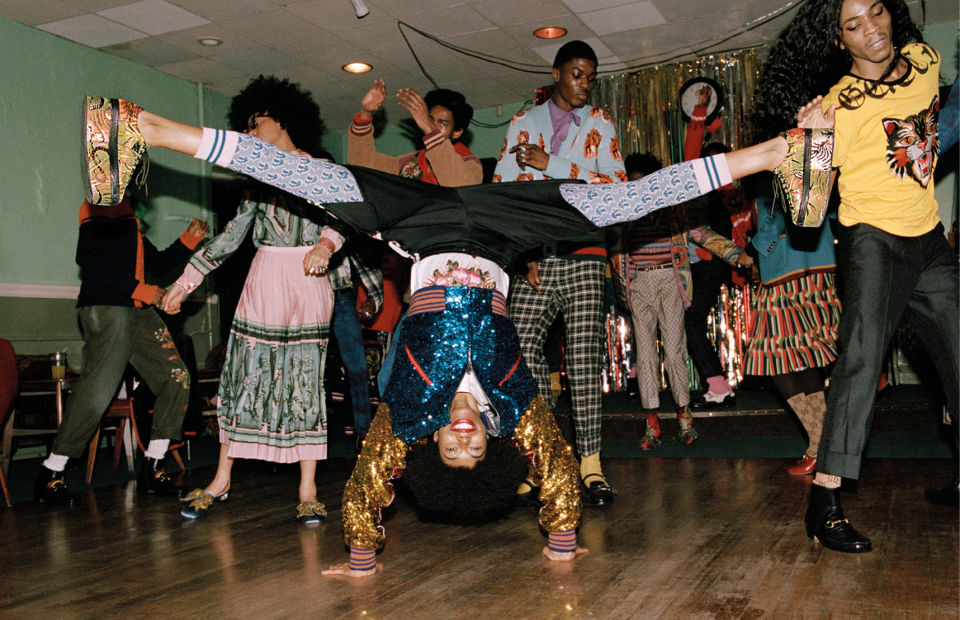 Gucci’s latest campaign references England’s underground Northern Soul movement of the ’60s while highlighting its vibrant and eclectic 2017 pre-fall collection. Shot by frequent Alessandro Michelle collaborator Glen Luchford in the famed Mildmay club, the colourful dancehall serves as the background of Gucci’s dynamic campaign. The shoot is inspired by dandyism and famed Malian artist Malick Sidibé’s portraits of youth culture. Furthermore, the campaign features an all-black cast, which showcases the latest move in Gucci’s push for diversity in fashion. 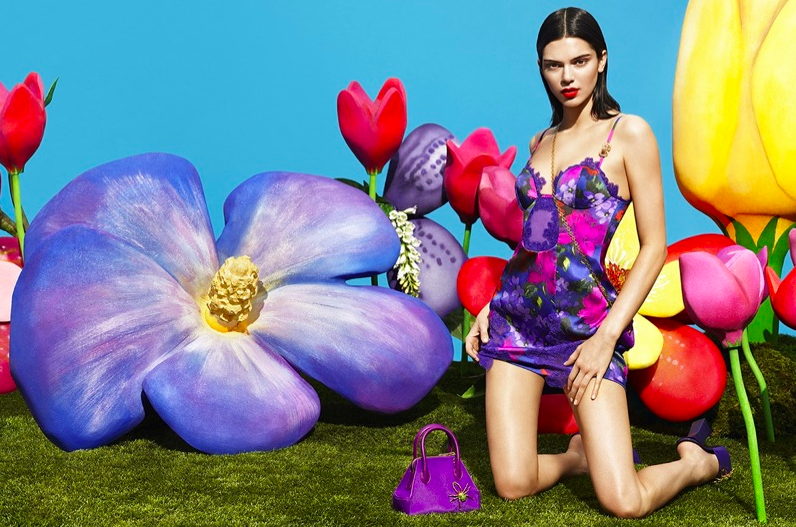 Kendall Jenner is back as the face of La Perla’s pre-fall 2017 campaign. After appearing in the lingerie brand’s spring advertisements, the brunette stunner returns for a kaleidoscopic shoot. Inspired by the artwork of Georgia O’Keefe and Peter Max, Kendall poses in front of a colour backdrop full of painted flowers. Photography duo Mert & Marcus capture the social media star in swimsuits, lace slip dresses and lace separates. Rocking a red lip, and slick hairstyle, Kendall smolders in each shot.