A while a go I got a bottle of Terre d’Hermes to celebrate the 10th anniversary of the fragrance since launching in 2006. But lets be honest, it is probably the most common or notable fragrance of Hermes and would in my eyes sit along the lines of the mass-produced CHANEL numbers we all know and oddly love. Either way – Hermes is a clear winner for me.

The fragrance is described as a “vegetable and mineral” fragrance, “made without animal by-products or musk” . Terre d’Hermes has a simple, yet uncluttered composition and for anyone who takes an interest or reads notes on fragrances, they are all notes are apparent at once thankfully and stay that way from start to finish. Or at least on my skin they do.

Top notes from the fragrance need to know:

The latter is a raw, rooty combination of cedar, benzoin and patchouli, but the blend is so smooth, it is tricky to tell where the cedar ends and the patchouli begins. The fragrance over all simple and elegant, light yet somehow satisfyingly substantial at the same time.

“Terre d’Hermès turns 10. I watch affectionately and attentively as it grows and lives a full life. I’m delighted by its success, and I know that this is based simply on what the fragrance is and on the pleasure if brings to its wearers”.  – Jean-Claude Ellena

Interview with Jean-Claude Ellena, perfumer to the house of Hermès and craftsman behind Terre d’Hermès.

How was Terre d’Hermès conceived? When the theme came up, I immediately thought of Jean Giono. Not only because I feel a close affinity with this writer but because all of his work refers to his intimate relationship with the earth. Jean Giono doesn’t talk about conquests or mas- tering the earth. He writes as a “discoverer”: “… Discoverer of the new free lands, of all the joys, foods and riches waiting for mankind, not for him to take them […] but for him to experience them in a harmonious integration […] and for that field [living with man] to enjoy the wind and the sun and the rain…*” To feel the earth, lying on the ground, gazing at the sky…, that was the feeling I wanted to express. So Terre d’Hermès belongs to a rather abstract family of olfactory expression, one which rests on an allusive and contemporary view. I’m not describing a landscape, I’m not expressing an actual material, and I’m transposing feelings

But what was your starting point?

A vertical smell. In a landscape, a simple stake driven into the ground can be a sign of man’s presence. This perfume for men had to be vertical. Hence the choice of woody notes, particularly Atlas cedar with its smell of churned, wet clay but also of human skin, of bodies after lovemaking. I like putting something human into a perfume. Nowadays, a lot of per- fumes smell clean, as if they were at war with the smells around us. But I’m completely in love with smells. A man’s presence but without any animal scent. This fragrance is only vegetable and mineral. It has some quite hard mineral notes in it, like flint, and bitter notes like grapefruit… Yes, it’s the bitterness of generous soil, which is both supple and hard to work. On the other hand, I like my perfumes to be upbeat, welcoming. That’s why, as an accompaniment to the grapefruit, I had a made-to-measure orange created, a note which would have no hint of a foodstuff, but would be pure sparkle. It goes alongside the peppers and pink peppercorns, those spicy notes that leap out, vivid, fresh, spontaneous, only to disappear just as quickly.

And afterwards, what stays behind? In fact, when you smell Terre d’Hermès, it’s all there right from the start. Then the more transient things eclipse themselves, the fruits, the flowers, the leaves. What’s left is the trunk of the perfume, the woods, then you get down to the root of it with the resins, and you end up on those deeper notes. It’s a story, with characters, a scenario of olfactory emotions.

A simple story, in fact?

The structure is simple: about thirty characters, that’s quite a lot for a story, but not many for a perfume! It’s the way I do it. Creating is choosing. That makes this perfume direct, frank, readable. The man that I am writing in perfume is both simple and complex, tender and determined, a dreamer with his feet on the ground.

Is he man according to Hermès?

Yes. With the addition of the trademark precious details, the surprises, the imagination, the possible divergences which mean he never grows bored. Deep down, he’s a man who can seduce, and Terre d’Hermès is made for seduction. That’s what makes perfume a wonderful human invention.

Terre d’Hermes is the proof that less is more.

Shop the gallery of other great fragrances- 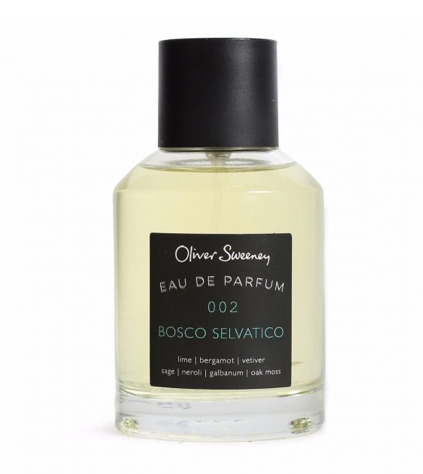 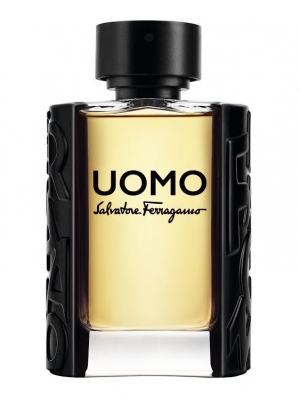 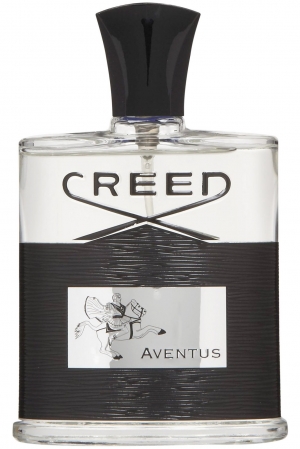 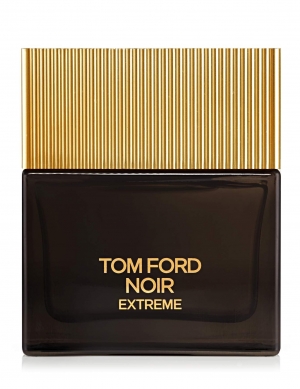 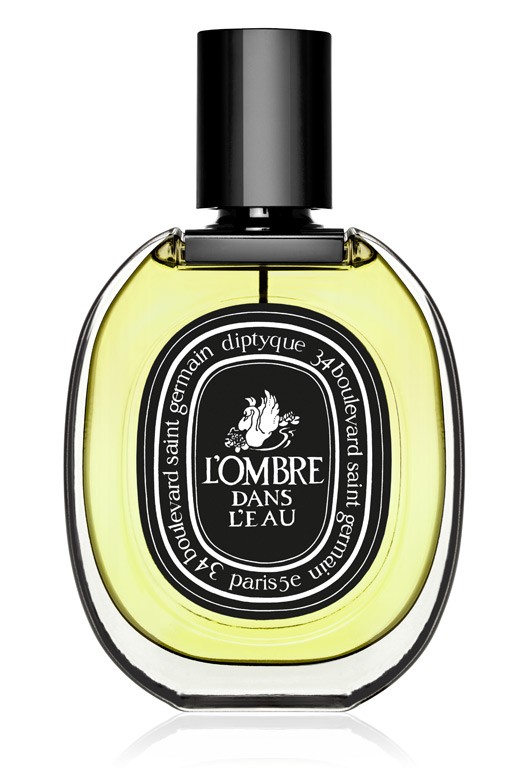 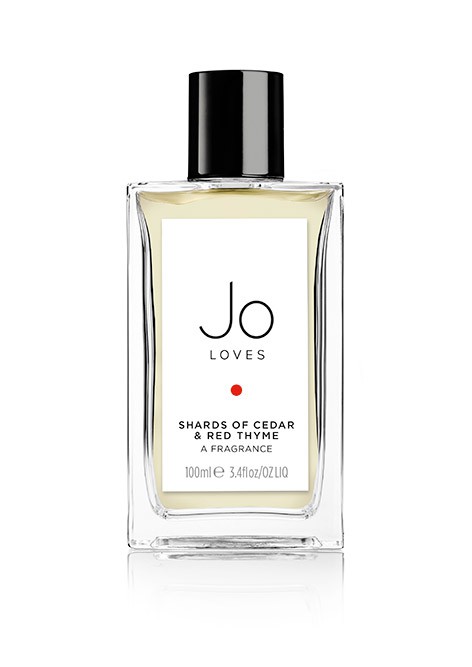 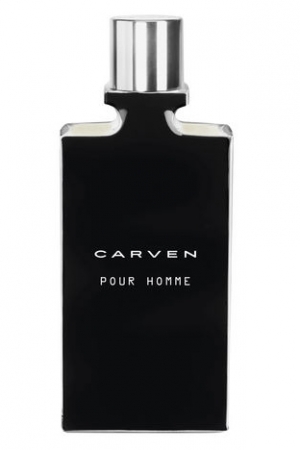 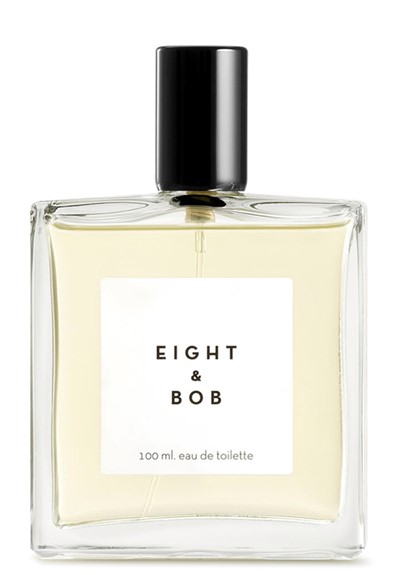 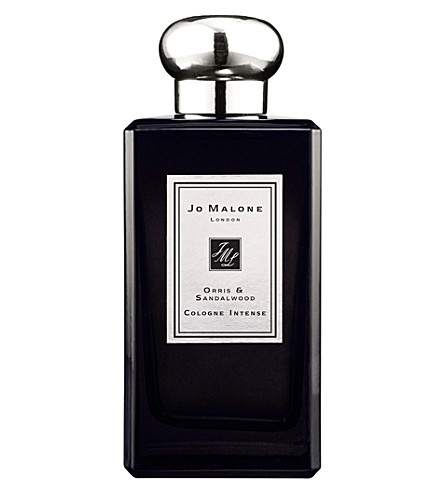 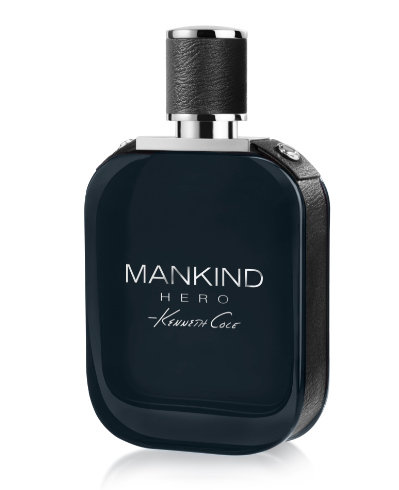 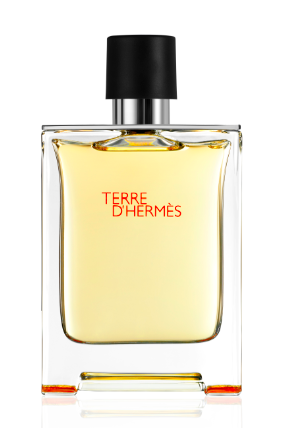 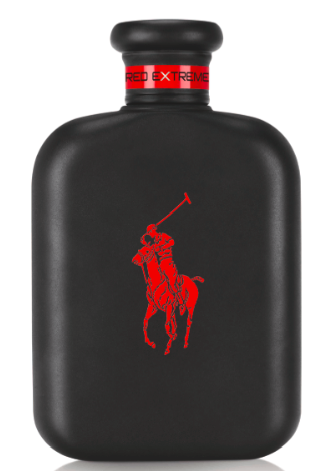