The biggest night on the awards season calendar, the Oscars always attracts a guest list of Hollywood’s most notable names. See the top six looks that turned our heads from the red carpet at the 2017 Academy Awards below. 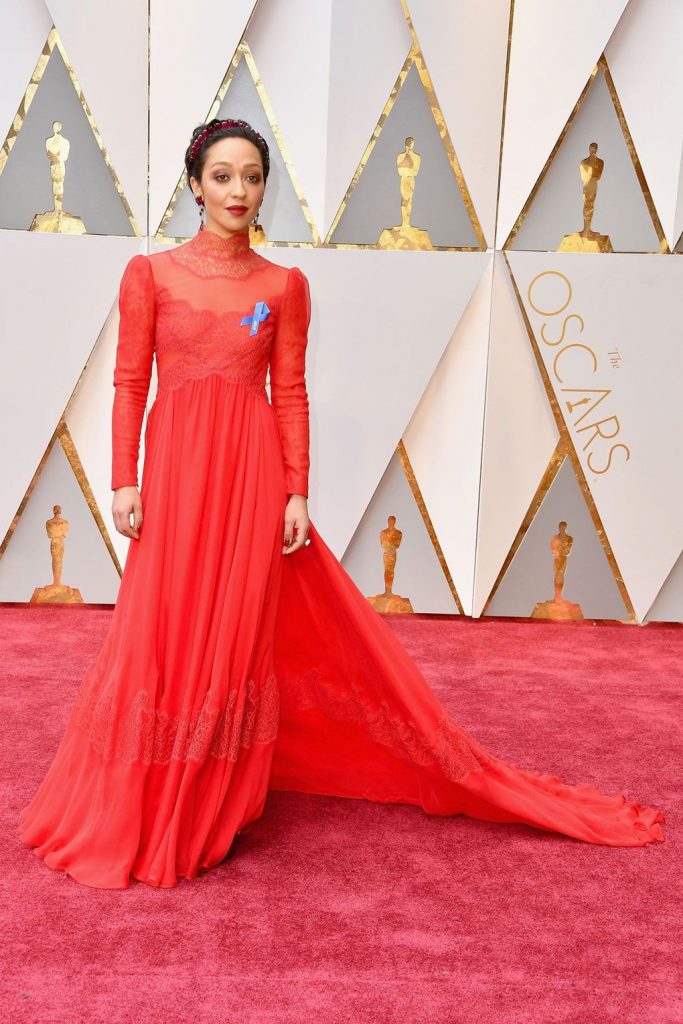 Ruth Negga in a Valentino gown. 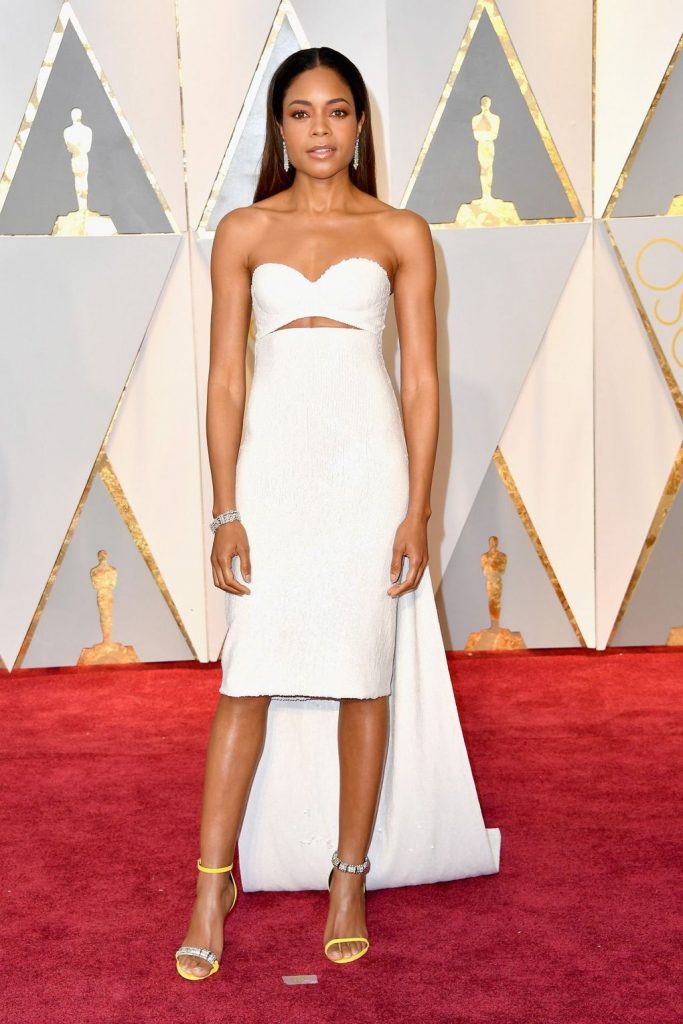 Naomie Harris in a white gown by Calvin Klein Collection. 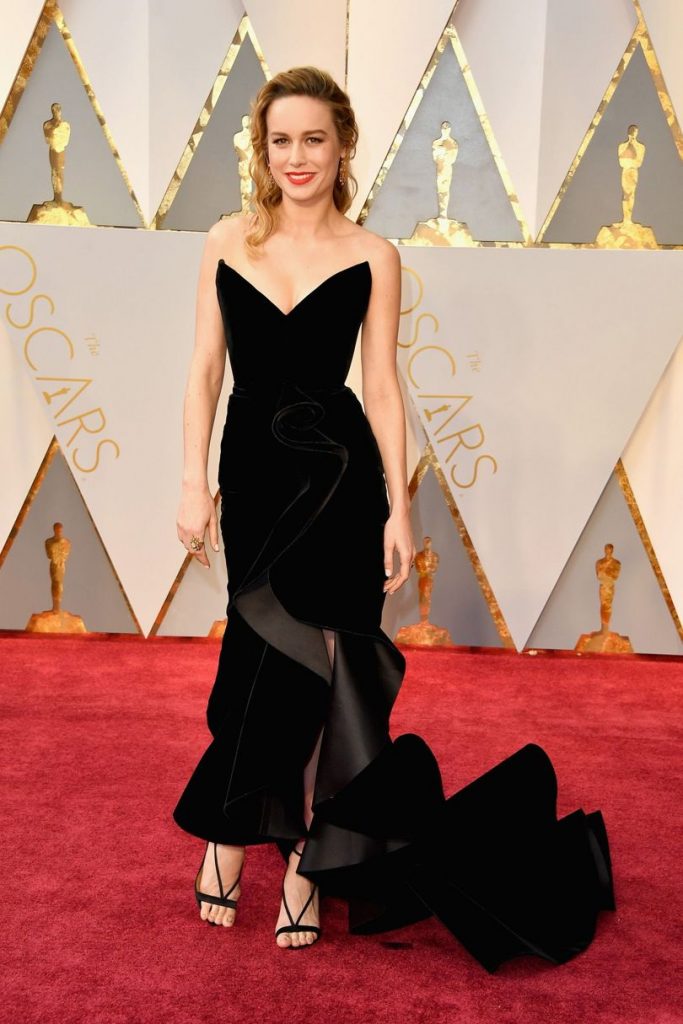 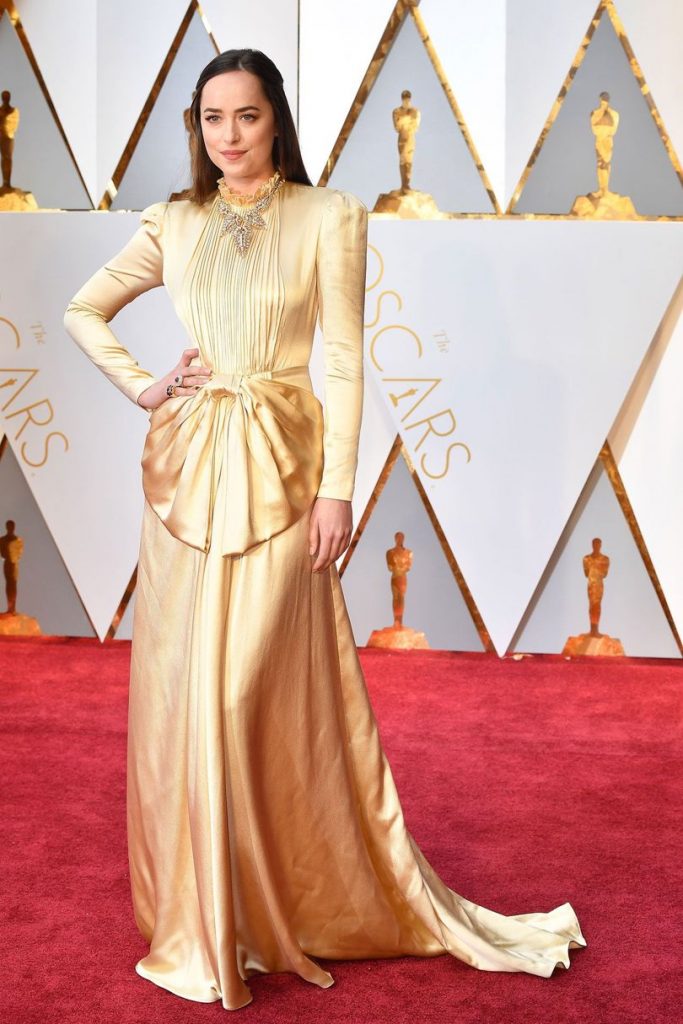 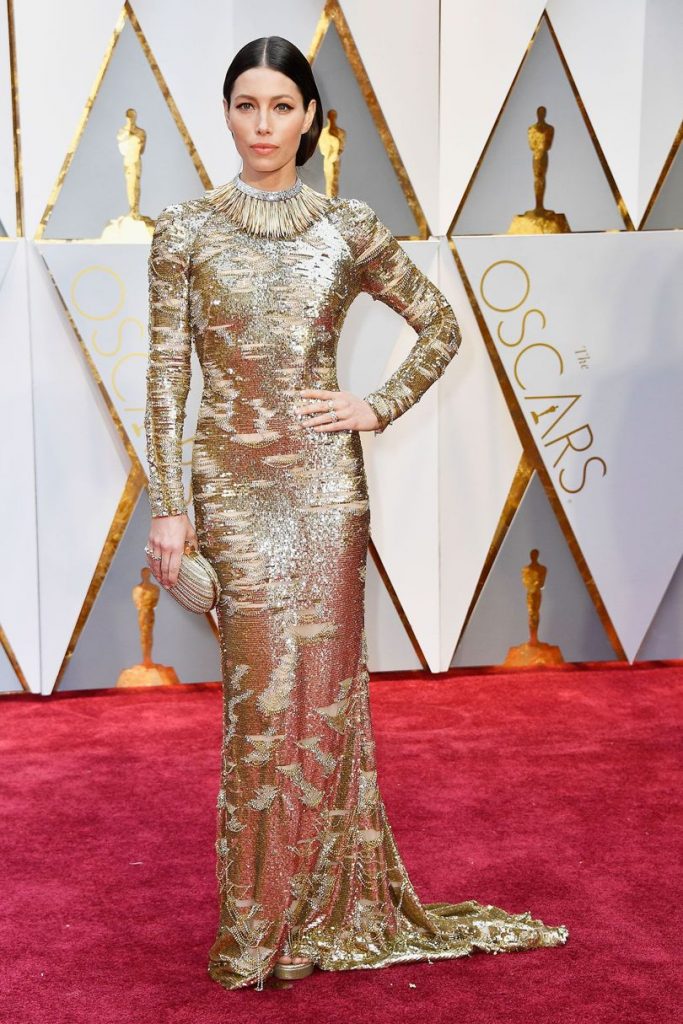 Jessica Biel in a gown by Kaufmanfranco accessorised with Tiffany & Co. jewellery. 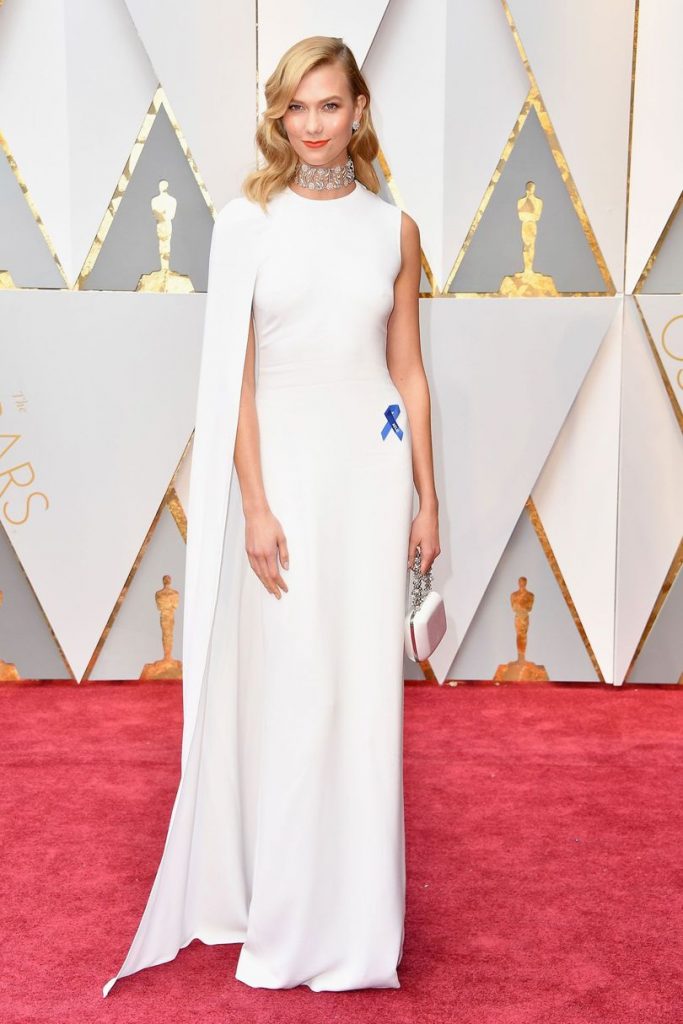