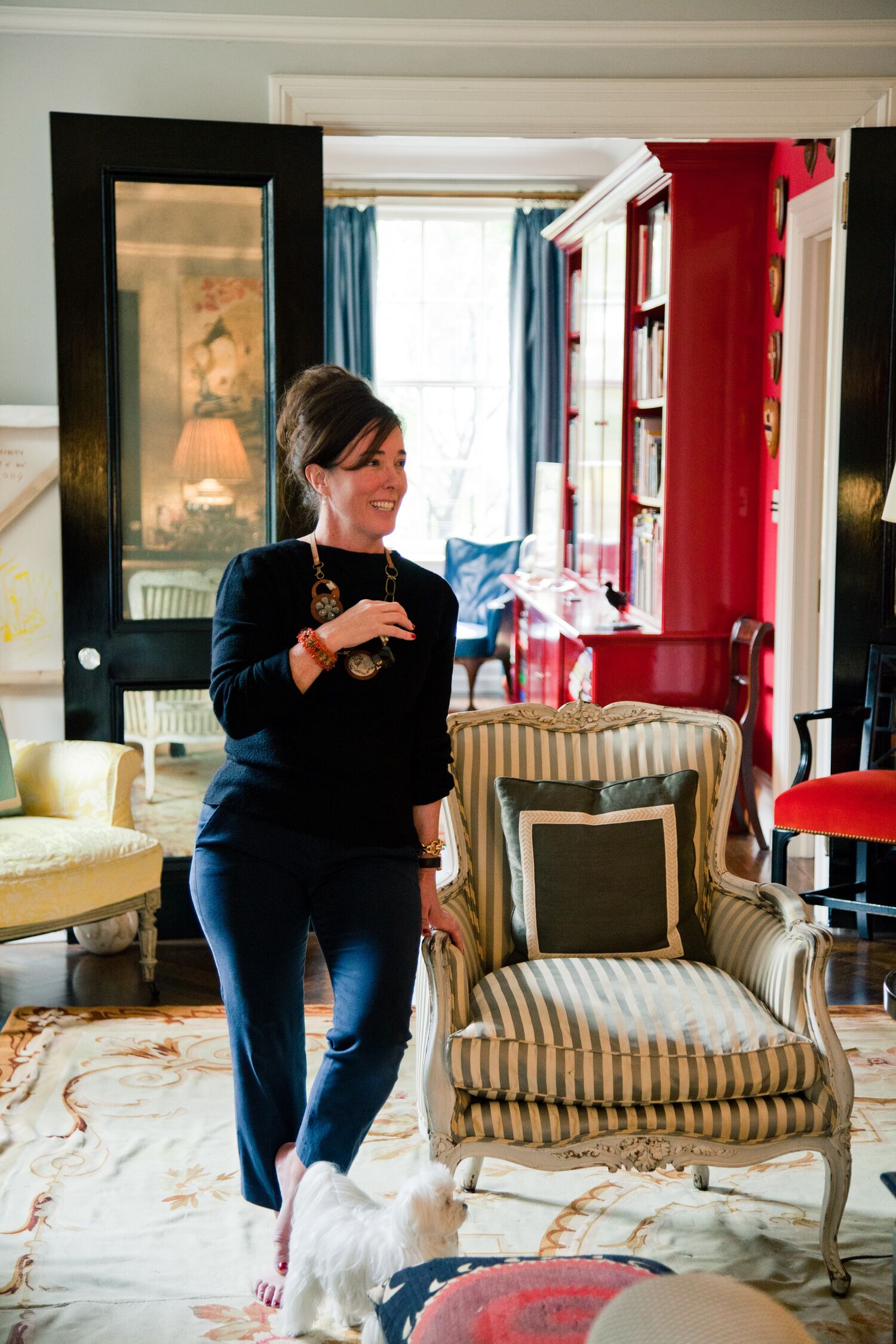 Top fashion critic Vanessa Friedman is penning a biography of tragic designer Kate Spade for Random House, according to Page Six. But it’s known told that — a little more than a year after Spade’s suicide — still-raw nerves and concern for her family are making the project a challenge. Insiders say that Kate’s widower, Andy Spade — who has a good relationship with the New York Times’ fashion director and chief fashion critic — is aware of the project, but he’s anxious about its progress. Page Six was told that Andy has already made some attempts to influence the book, but it’s not clear exactly how.

Just two days after she passed away, Andy told Friedman, “Kate suffered from depression and anxiety for many years. She was actively seeking help and working closely with her doctors to treat her disease, one that takes far too many lives.”

The day she died, Friedman wrote of Kate, “She represented not just a terrific talent who built an idea about handbags into what became a billion dollar brand, but a critical figure in the continuum of women who have defined fashion in the United States.” She said that Kate “solved the problem” of how to dress women “without elitism.” Friedman — who has been the top fashion writer for the Times since 2014 — has contributed to a number of books, including one about designer Emilio Pucci and one about working women’s fashion, but this is her first solo book. 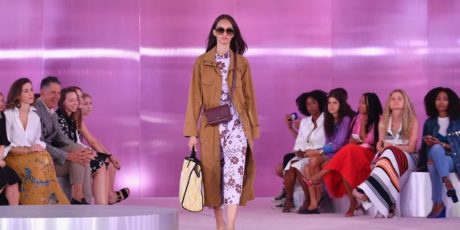 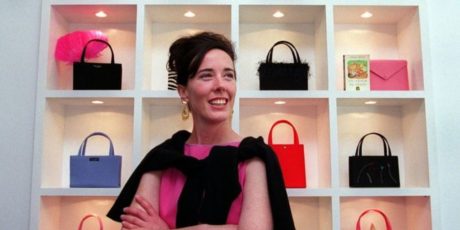