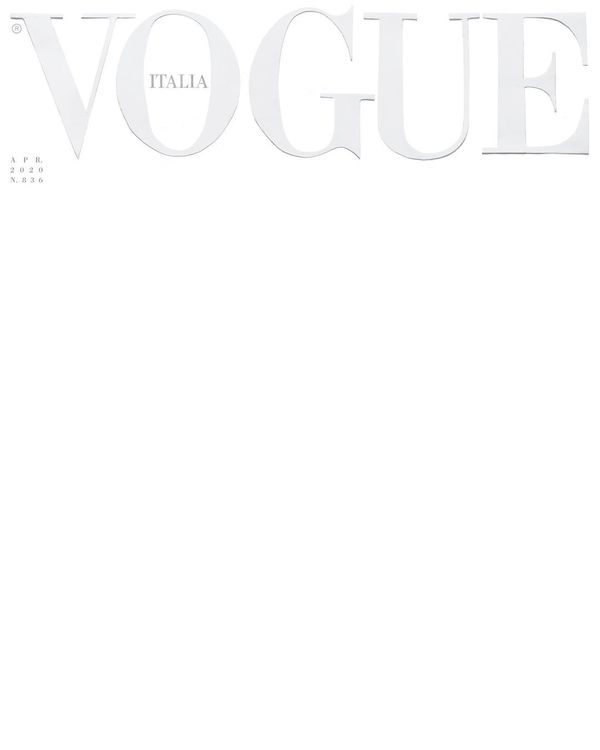 Vogue Italia is reacting to the coronavirus pandemic with a special issue, featuring, for the first time in the history of the magazine, a totally white cover.

“White is, first and foremost, respect. White is rebirth, light after the darkness, the sum of all the colours. White is the uniforms of those who have saved lives while risking their own. It’s time and space for thinking. And for staying silent too. White is for people who are filling this time and space with ideas, thoughts, stories, verses, music and kindness to others,” said Vogue Italia editor in chief Emanuele Farneti. “It’s a reminder that after the crisis in 1929, clothes turned white, a colour chosen to express purity in the present and hope for the future. And above all, white is not surrender; it’s a blank page to be filled, the frontispiece of a new story about to begin.”

Inside, the April issue of the magazine — which hits newsstands today and is free for download at the title’s web site — shows a fashion feature realized in a week by 40 artists who usually collaborate with the glossy publication. Reflecting the emergency, which is shaking the industry, the feature includes contributions from high-profile fashion personalities such as Steven Klein, David Sims, Mert Alas and Marcus Piggott, Joe McKenna, Bella and Gigi Hadid, Collier Schorr, Glen Luchford, Paolo Roversi, Petra Collins, Willy Vanderperre, Olivier Rizzo and Lindsey Wixson to cite a few, who shot at-home pictures of themselves, their families and their friends connected online. 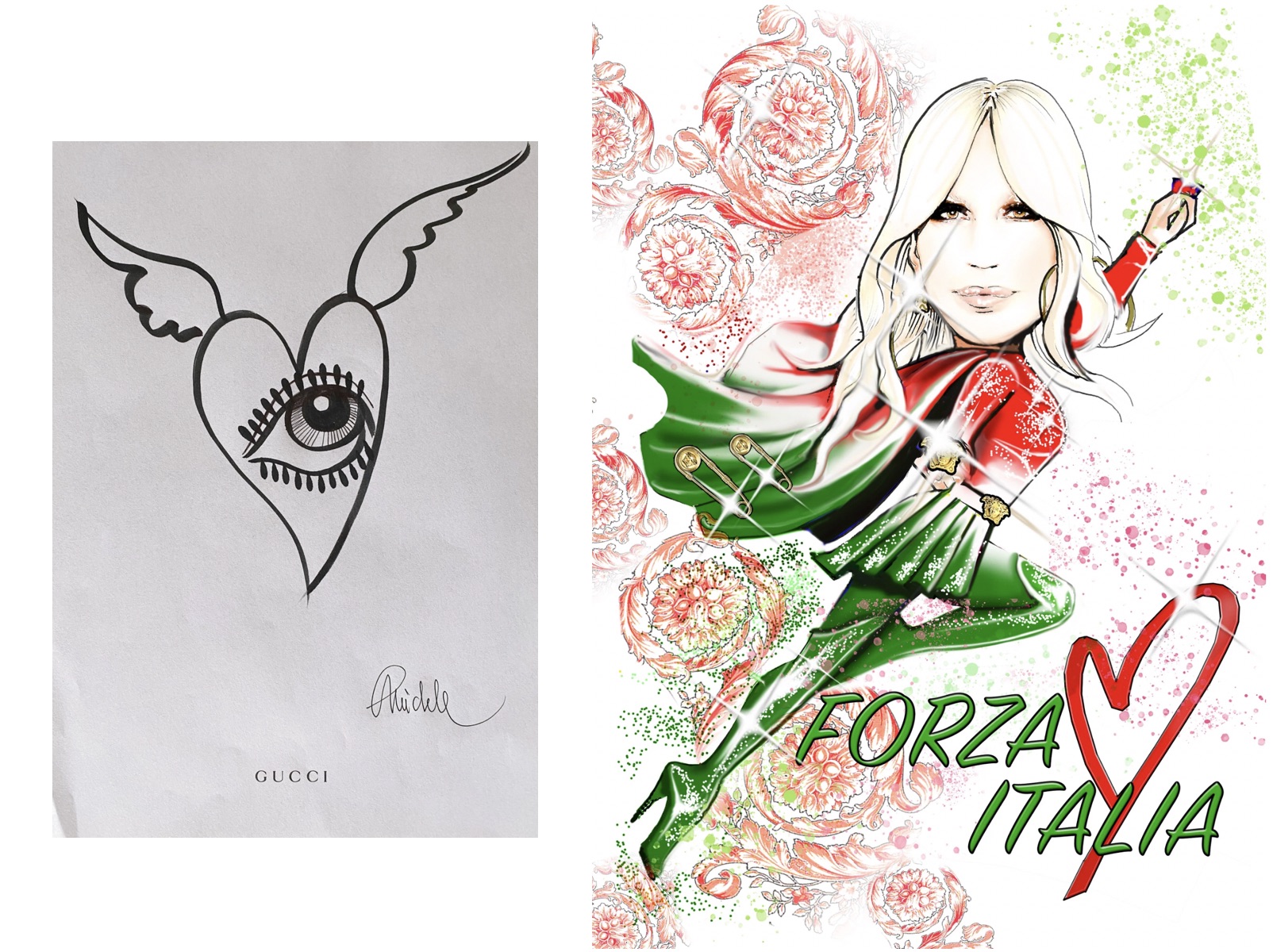 “Some people say that the raison d’être of Vogue is to entertain — to offer a few hours of divertissement to those who leaf through its pages. I don’t know about that. What I do know, as you’ll read in this issue, is that in its long history stretching back over 100 years, this magazine has come through wars, crises, acts of terrorism. I know that its noblest tradition is never to look the other way (perhaps the most shining example is Audrey Withers, who was editor in chief of the British edition during the Nazi air raids). Because, as Withers herself observed, to be passive is to consent to the status quo,” Farneti wrote in the editor’s letter. “Just under two weeks ago, we were about to print an issue that we had been planning for some time, and which also involved L’Uomo Vogue in a twin project. But to speak of anything else — while people are dying, doctors and nurses are risking their lives and the world is changing forever — is not the DNA of Vogue Italia. Accordingly, we shelved our project and started from scratch.”