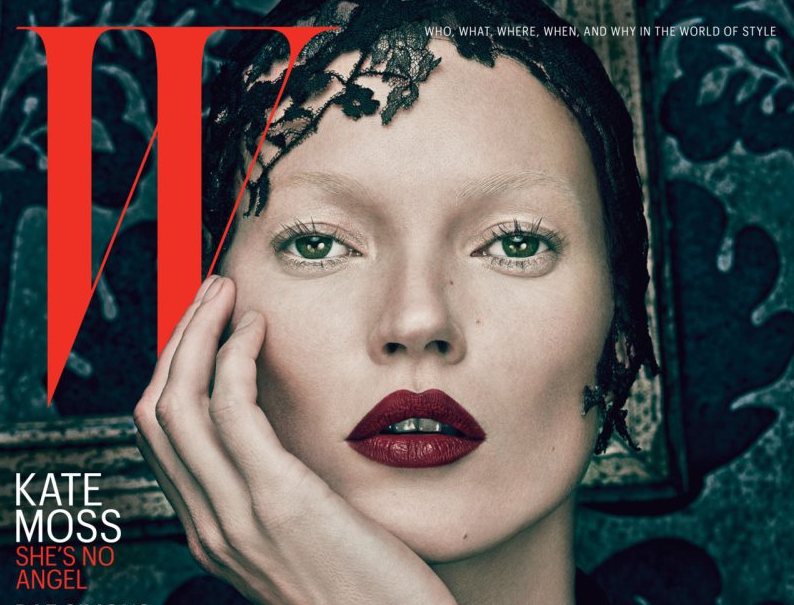 In the midst of a coronavirus-induced contraction in the economy, all kinds of fashion businesses are starting to falter. On Thursday, the New York Times reported that W Magazine would be going on hiatus and furloughing most of its staff.

“The bottom has dropped out of the luxury market,” Marc Lotenberg, chief executive of W’s parent company Future Media Group, told the Times, adding that the publication was going into “survival mode” as a result.

The print side of the publication is being “postponed indefinitely,” while online staffers are staying on — albeit with reduced salaries — to continue producing digital content under current editor-in-chief Sara Moonves.

While the Covid-19 pandemic is certainly playing a role in sparking the publication’s current measures, W has been less than financially stable for quite some time. The magazine was sold to Future Media Group by Condé Nast in 2019 after talks with other buyers who ultimately pulled out. The sale sparked plenty of industry gossip as Lotenberg has earned a reputation for not paying bills on time — something that apparently started happening again in January of this year.

In addition to all this, last summer, W‘s former editor-in-chief Stefano Tonchi filed a lawsuit against Condé Nast’s owner Advance, alleging that he was improperly denied severance and a bonus when W was sold.

Only time will tell whether the magazine, historically known for its boundary-pushing fashion photography, can weather this latest storm and emerge intact.