Home » Sustainability » WHAT CAN WE DO TO STOP THE DAMAGE OF FAST FASHION? 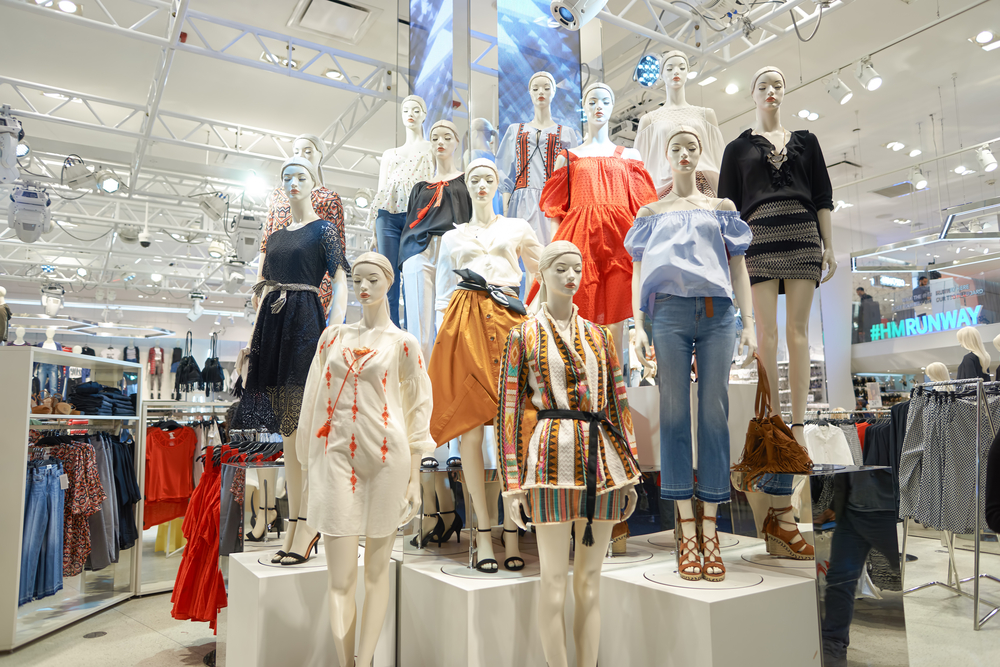 The facts are clear: The global fashion industry is harming our planet, as well as those who are a part of its supply chains, in an unprecedented manner. Research has shown that the fashion industry is the second largest polluter of the planet and one of the largest contributors to modern-day slavery.

Much of this has been exacerbated through the rise of our clothing consumption habits. Our obsession with inexpensive, trend-focused clothing–otherwise known as “fast fashion”–is creating grave consequences for the environment, as well as the millions of people who are responsible for manufacturing the clothing we wear.

Only one statement is needed to bring attention to the gravity of the situation: More of us have more of an awareness of the whether the eggs we purchase were produced by cage-free chickens than whether the people who made our clothing were treated fairly.

As with many industries, the globalisation of fashion stripped the humanity from the process of purchasing and wearing clothing. We no longer see the direct impact our wardrobe has on the person whose business is responsible for clothing us. It’s not the tailor down the street who is outfitting us, but the mega-corporation who is making it all to easy (and affordable) to purchase clothing as a commodity.

What these large corporations have done is remove the humanity and distance their consumers from the realities of how our clothing is made. It can be hard to believe in our current age of automation, but the reality is that the garment manufacturing process remains largely human-powered.

Herein lies the power to change the way our clothing is produced and the relationship we as consumers have with what we wear.  We need to bring the humanity–the human connection between consumer and producer–back to the forefront of the conversation.

Though there exists today some truly remarkable examples of innovation with fashion materials and the incorporation of circular economy principles, the truth is that most attempts for environmentalism within fashion have been thinly veiled attempts to greenwash a much larger issue.

People make clothing, and I believe that if consumers were faced with this reality in thought-provoking and awe-inspiring ways, that the industry would be forced to change. Much like it was for our free-range fowl friends.

There are an increasing number of examples of movements and organisations who share this same belief, and this collective of like-minded groups provides much to be optimistic about.

Take the Fashion Revolution movement as an example. Each year, it pays tribute to the collapse of the Rana Plaza Factory in Bangladesh–a catastrophe that saw the loss of life for over 1,100 garment works–by mobilising social media users to ask major fashion brands #WhoMadeMyClothes?  In 2017 alone, they garnered 533 million social media impressions over a five-day period and hosted more than a thousand events globally raising the awareness for the plight of garment workers.

Others are leveraging technology in different ways to further transparency within supply chains. Provenance, another U.K.-based group, has been utilising blockchain technology to tell the comprehensive journey of products from beginning to end. A recent project of theirs followed the creation of an ethically made sweater from raw materials to finished good.

Others are taking to media to share powerful and empathic stories of the individuals who are behind the clothing we wear.  The True Costdocumentary is a feature-length film that took the apparel industry by storm through its distribution on Netflix, which started in 2016, and the nonprofit organisation Re:Make has created a YouTube series titled Meet Your Maker  that highlights individual stories of garment workers around the globe.

Lastly, there are an increasing number of brands today who are taking this cause upon themselves.  The Little Market, founded by Lauren Conrad and Hannah Skvarla, sells wares thoughtfully made by artisans and women’s cooperatives globally. I’ve personally been involved in raising awareness for apparel makers for over a decade. My own company Known Supply has pioneered the ability for consumers to learn about the specific individual who produced their garment through an online database and storytelling platform.

The ability to know more about the individuals who are responsible for crafting the clothing we wear, whether generally or specifically, begins to create a new value system for our wardrobe. It infuses meaning and purpose that flies in the face of those of consumption trends that make our apparel feel as though it is disposable. It acknowledges the contribution of fellow humans, as well as the (literal) common thread that ties our stories together.

Apparel and fashion is one of the largest industries in the world. It clothes nearly everyone on the planet, and while this scale is the thing that makes fashion ripe for human rights abuses, I believe the humanity behind our clothing also has great potential for uniting people as well.

Imagine if the world’s purchasing power was used in a manner that recognises and edified humanity. That’s the world I want to live in.

This article originally appeared on Fast Company and can be found here.