Home » Interviews » WHAT HAS CHANGED IN THIS HOUSEWIFE’S ROUTINE DURING THE PANDEMIC? 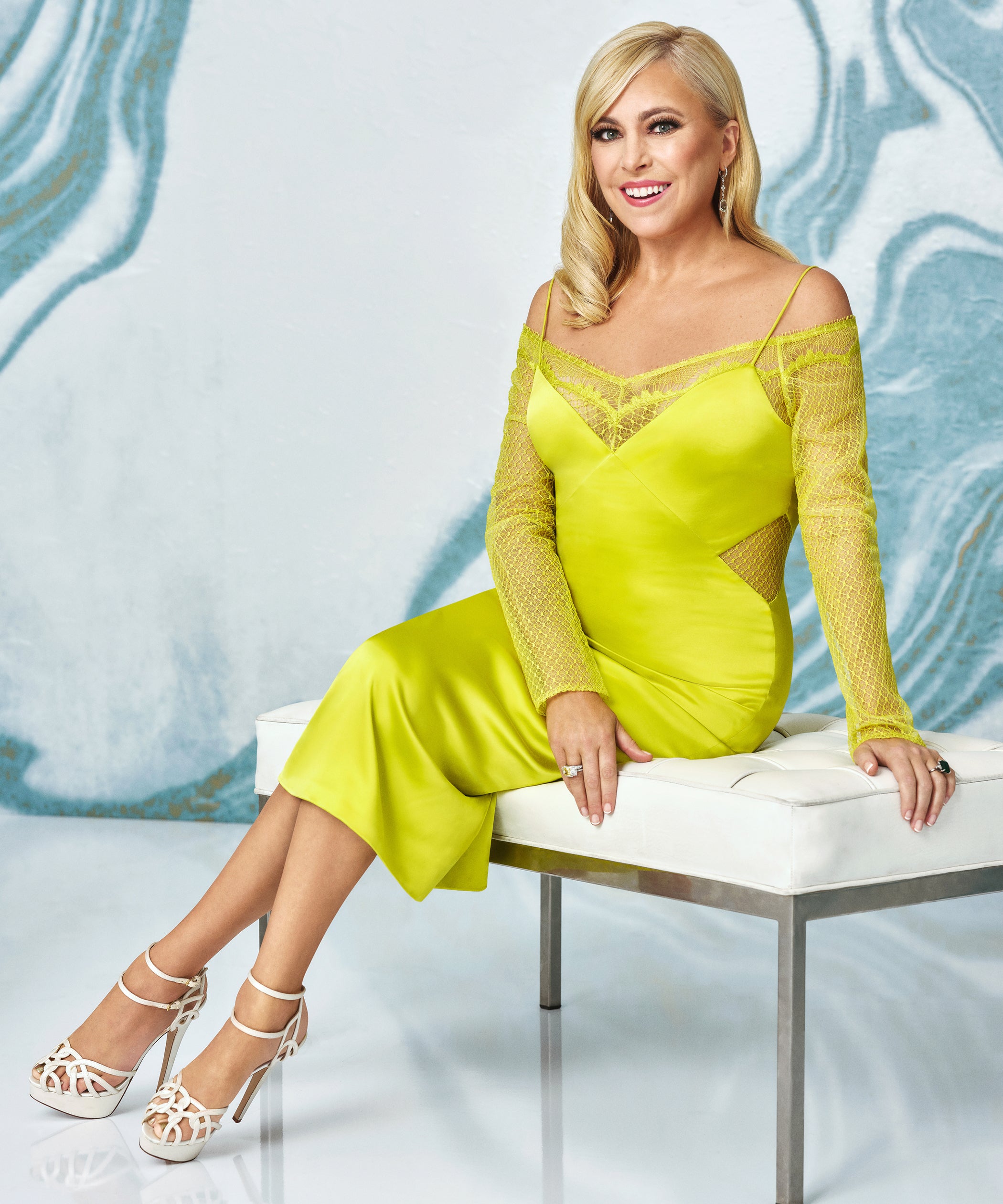 Born and conservatively raised in Augusta, Georgia, Sutton Stracke is a southern debutante-turned-Beverly Hills-socialite. The mother of three graced our screens in the latest Bravo TV hit-series, Real Housewives of Beverly Hills and after a turbulent season she’s made a “once seen never forgotten” impact. But with her newly launched concept store, SUTTON, temporarily closed due to the COVID-19 pandemic, just how is the housewife coping under isolation? I caught up with her via e-mail to see how she is decompressing and what has been the biggest change in her routine?

CT: Have you learned anything new about yourself or the person you are with since social distancing?

SS: This has been a great time to reconnect with my children, as their schedules are so busy, and we all scatter during the week. It’s been nice cooking with them, playing games (my boys are monopoly champions) and watching new tv shows with them. I have learned that my middle child is an excellent baker!

CT: What has been the biggest change to your daily routine?

CT: What are you doing to decompress?

SS: I think the yoga has really helped me decompress and not feel so stressed out. Those deep breaths are coming in handy!

CT: What have you been watching or reading?

SS: Of course, I’ve been watching Real Housewives of Beverly Hills weekly! And we have been watching the Ryan Murphy OJ Simpson series. I have seen it, but thought it was a good one to watch with them. I try to explain to them how huge a case this was in the 90s.